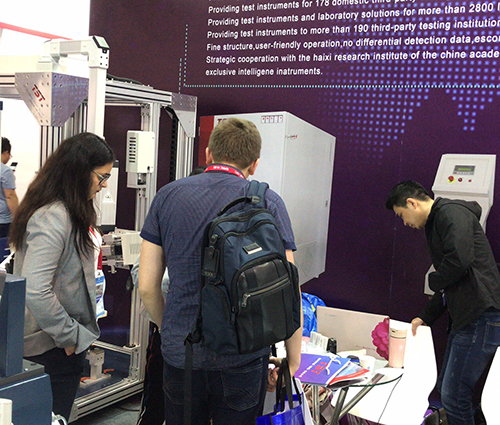 The year 2021 marks the 100th anniversary of the founding of the Communist Party of China (CPC).  After the Communist Party of China was founded on July 23, 1921, under the brutal rule of the reactionary warlord government, it could only be kept in a state of secrecy and had no environment to operate in public.  During the Great Revolution, the Party was busy with the cooperation between the Kuomintang and the Communist Party, carrying out the movement of workers and peasants, and supporting the Northern Expedition, so it was not in a position to commemorate the birth of the Party.

The Communist Party of China and the Chinese people solemnly declared to the world through their heroic and tenacious struggle that:

The Chinese people have stood up. Gone forever are the days when the Chinese nation was trampled and bullied.

The Chinese people are not only good at destroying the old world, but also good at creating a new one. Only socialism can save China and only socialism with Chinese characteristics can develop China.

Reform and opening up are crucial to the future and destiny of contemporary China. China has made great strides to catch up with The Times.